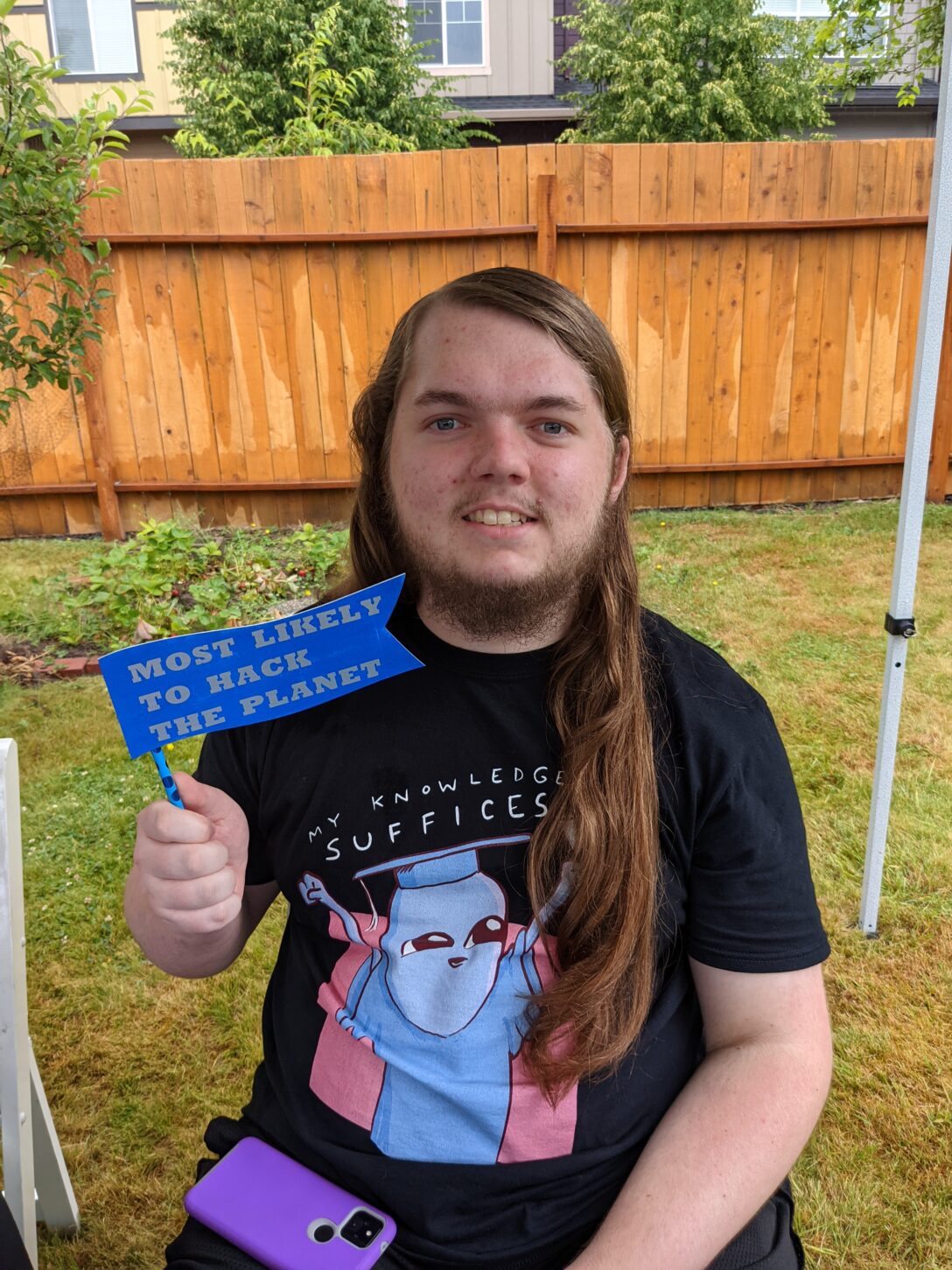 We just got back from taking Ian to his first day of middle school. (6th grade)

Somewhat hard to believe he’s growing up so fast.